A Glimpse into the Age of Robots  – written by Code Brew Labs  – www.code-brew.com

An age of Robots has very much been our fascination since the first robot was invented. It remains unclear as to when the idea will reach its full maturity but until that time comes we can put our imagination to work and envisage what the Robo Planet will look like. That’s the inspiration for this blog. To picture a world where robots will be everywhere, they’ll walk with us, talk with us, work with us (or for us) and play with us. In short, they won’t be seen an oddity, but they’ll become a part of our lives and when that happens we’ll have to find ways to employ their prodigious talent to different spheres of activity. So, here’s the Robot world unveiled to you: 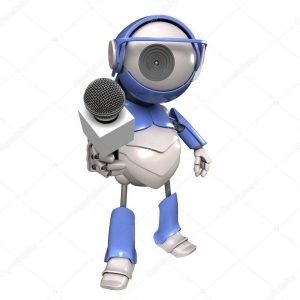 Robo’s Got Talent will be a talent hunting competition to find the best robots in the world. Robots with all sorts of extraordinary skills, be it music, drawing, dancing, aerobics etc will get a chance to exhibit their talent. The winner of the competition will be declared as Prime Robo – the most talented Robot in the world. One can only imagine the fame it’ll receive world over. TV shows will rave about Prime Robos’ incredible talent. It’ll also give rise to a huge fan following. Prime Robo will be worshipped no less than an idol. We’ll have another pantheon of celebrities to add to our collection.

Robot As The Physician 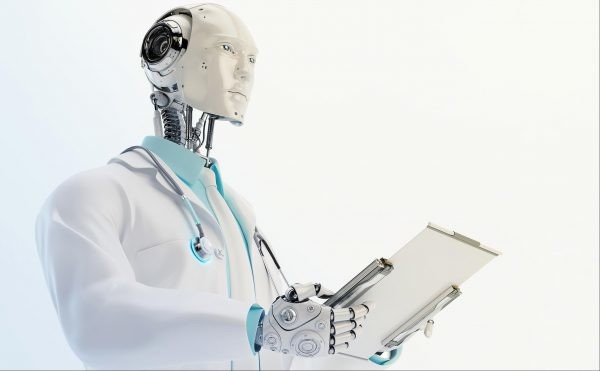 A lot of people have inhibitions when it comes to talking about some physical or mental illness. Well, that could all be put to bed when Robots will take the reign as our primary Physicians. It’ll make people more relaxed and open to properly discuss their disease or illness. Robots with the power of Artificial Intelligence will prove just as good or even superior to any professional doctors today. Robots will also make excellent surgeons and we may have wired ourselves to feel more confident about going under the knife with a robot than an actual human being. 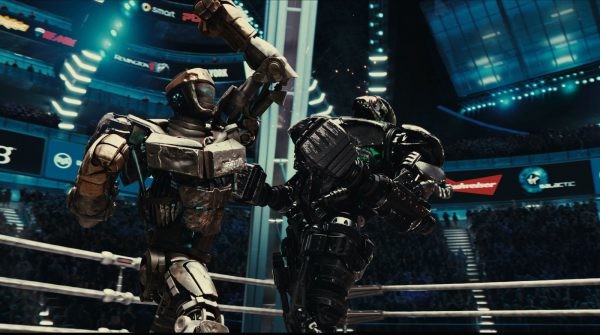 For those who care for violence and savagery, a Robot Wrestling Competition(RWE) will provide ample entertainment. All the bulkier, sturdy and metal-blazing robots will take up the gauntlet. The fighting that will ensue will capture everybody’ attention. A blow here and a puch there, metal scraps flying about in all directions as each robot will test its might against the best. The last robot standing will be declared the ‘Robo Wrestling Champion.’ Now that will be some entertainment to look forward too. 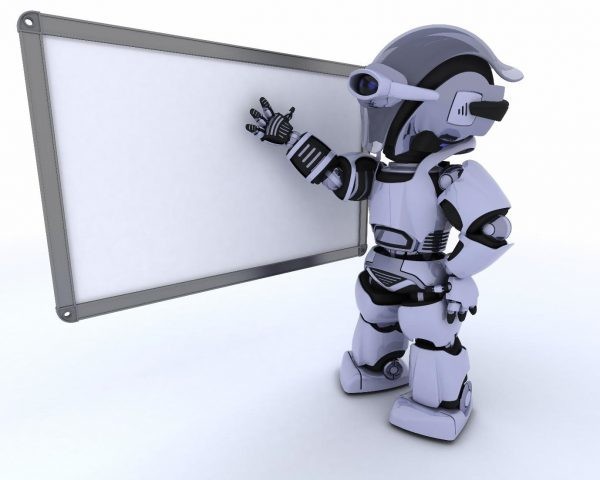 Robots will also make magnificent teachers. Since their knowledge is always increasing with the availability of new data, they’ll have no difficulty solving our common riddles. Robots as teachers will also generate excitement in young children, who will stand a great chance of learning a lot in very little time. With an intelligence level not imaginable to us today, Robots as instructors, coaches and mentors will help us reach our ultimate best. With Robot’s assistance, we’ll increase our understanding of the world. Robots will also help us reach places that haven’t been possible for us so far. 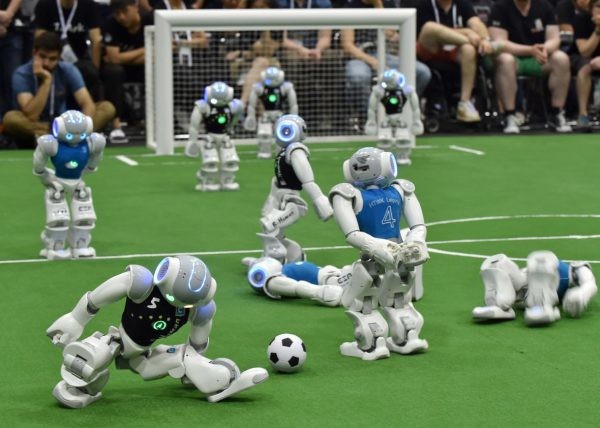 Imagine robots running after a football, or more precisely, a Roboball, dribbling and passing, in an attempt to send it into the opposing Robot team’s net. That’s right, we’re talking about the most popular sport in the world taken up by Robots. It’s going to excite every sort of thrill and emotion we experience with our own Football competitions. Soon, there might even be global Robo Ball Events, where countries from all around the world will send their best robots to win the competition. In an attempt to test our own skills, we may have a Football competition with the Robots, where a star-studded World XI, with the likes of Messi, Ronaldo, Xavi, Iniesta etc will compete against Robots for the ultimate glory of Football.

Well, those are some of the ways in which Robots may play out a part in our world. A world where Robots won’t be seen as mere machines with human-knowledge, but as co-existing members of the society. Let us know if you have any other fanciful thoughts about the coming age of Robots and what all work you’d like to see them doing in your daily life.